It’s been a few years since director McG released The Babysitter, a charming movie with a fantastic cast of great characters. Judah Lewis plays Cole, a kid who is nervous and stuff and finds himself in the middle of a ritual by his babysitter and her friends to summon a demon or something and give themselves immortality or whatever. Everyone dies and Cole survives but thanks to his babysitter (Samara Weaving) cleaning everything up and escaping, nobody believes him.

Now two years older, Cole is crushing on his best friend Melanie who also looks a lot different than she did the last time around. Shockingly Melanie has grown to look a lot closer to Cole’s prior crush, his demonic babysitter Bee. I guess it’s either a product of movie magic or coincidence, but it works on multiple levels.

Cole is convinced to go out on a boat with his friends to take a weekend and relax. After a session of two minutes in heaven, Cole is shocked to find that his old adversaries are back, and they want revenge. The blood cult was able to get halfway through their ritual and now they need to finish the other half before the time runs out or they’ll be dragged to hell for another two years.

The cast of the movie is virtually identical to the predecessor, with the exception of appearances by Diego (Juliocesar Chavez), Boom Boom (Jennifer Foster), Jimmy (Maximilian Acevedo) and Phoebe Atwood (Jenna Ortega), the new girl who everyone thinks murdered her parents. I’m sure Cole will find an attraction with another misunderstood teen. 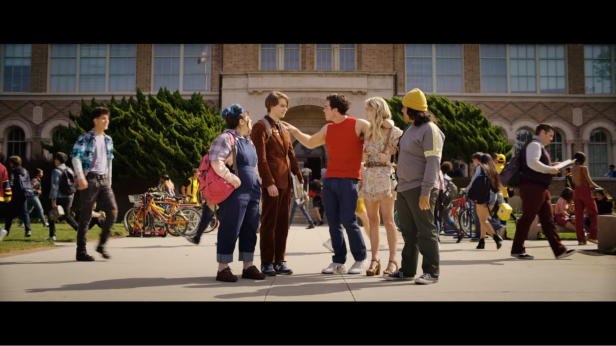 Killer Queen is an absolutely ridiculous movie and the perfect sequel to a great original film. McG went for a grindhouse vibe with this sequel. There’s a lot of death and blood and gore and people getting murdered. Everyone’s personality feels dialed up to eleven and the whole movie dives headfirst into goofy shit territory with flashbacks and text overlays and all kinds of weird stuff.

Cole’s dad (Ken Marino) spends pretty much the whole movie hanging out with Melanie’s dad (Chris Wylde) and the two are a fantastic b-plot about two stupid dads getting high and playing video games. I’ve said many a time that I love Ken Marino. I wish the guy could be my dad. The most grating character has to be Cole’s mom whose sole job appears to be asking the dad “are you taking pot” like a moron. 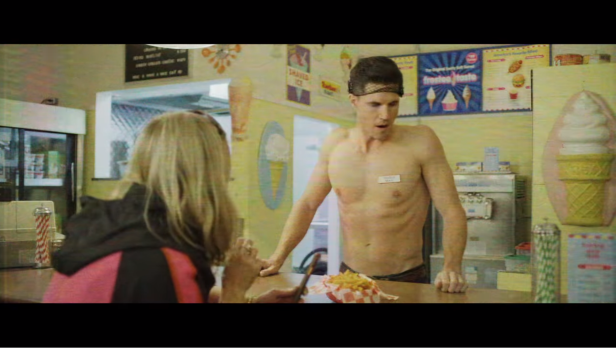 The group of killers are just as charming as ever with Max (Robbie Amell) leading the crew as the shirtless hunk that Cole failed to kick in the dick in the prior film. I love how Max isn’t even really malicious, like in the last film where he stops trying to kill Cole briefly in order to help him deal with a bully. John is just excited that the black guy isn’t the first to be killed.

We get backstories to every character in how they got roped into the blood cult. It isn’t important or groundbreaking, but it’s a fun distraction to pad out the time. I was afraid that Samara Weaving wasn’t going to be in it because her name wasn’t attached for a long time, but thankfully she is actually in the film as per the trailer.